You’ve heard of the greats: Gretzky, Williams, Jeter, McDavid, Jordan, Brady, Renaldo, Messi and Federer. They all have different skills that are unique to their sport, but what are the universal qualities that unite them all?

Bad plays and lost games are a part of any athlete’s career. However, resilience is the difference between a great player and a so-so player.

Great players bounce back after a disappointing outcome. They won’t let a loss beat them down. Instead, they treat losses as a learning opportunities and try to grow from the lesson.

A great example of this is the Oilers’ very own Mike Smith. He’s known for making risky plays that don’t always pay off the way he hopes. But Smith doesn’t let a bad play taint the rest of a game or season.

A great player knows the value of showing up every day. They understand that talent means nothing if you can’t consistently do the work. These are the players who establish a training routine and demonstrate self-discipline when it comes to a nutrition plan that promotes a healthy lifestyle.

Baseball’s great Derek Jeter once said, “There may be people that have more talent than you, but there’s no excuse for anyone to work harder than you do.”

If a player isn’t a team player, they’re not going to make it far in any sport—even one that is seemingly solo, like tennis. We know, that sounds a bit silly, but teamwork isn’tjust your ability to work well with your fellow players (though that’s super important, too).

A team player recognizes that their relationship with their coach and mentors is just as important. The greats are players who are cooperative & coachable. They can take constructive criticism without it getting them down or taking it as an insult.

Being coachable means that a player needs to have a sense of humility. Inflated egos are bad for personal growth, so make sure you find the happy medium between confidence and insecurity.

The best players are intuitive and seem to be able to predict how a play will unfold. Intuition is believed to be something inherent, something you’re born with, but it’s actually a skill that can be honed over time.

Ways to become more intuitive are watching more games (lucky you!), rewatching some of your plays, and asking for feedback from teammates and your coach.

Contact Sports Evaluations today if you need help finding the next great player for your team. 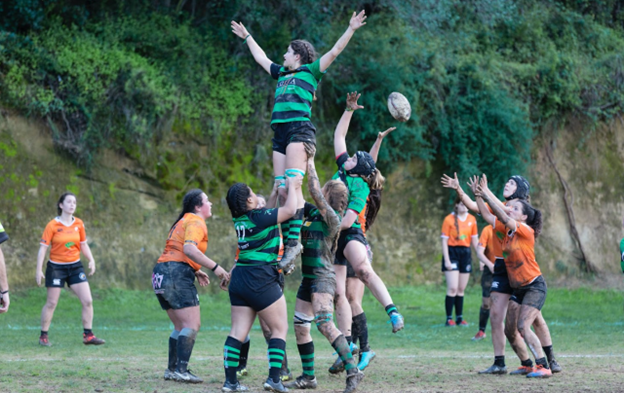 Teamwork and How to Encourage It

4 Ways to Get in the Zone for the BIG Game 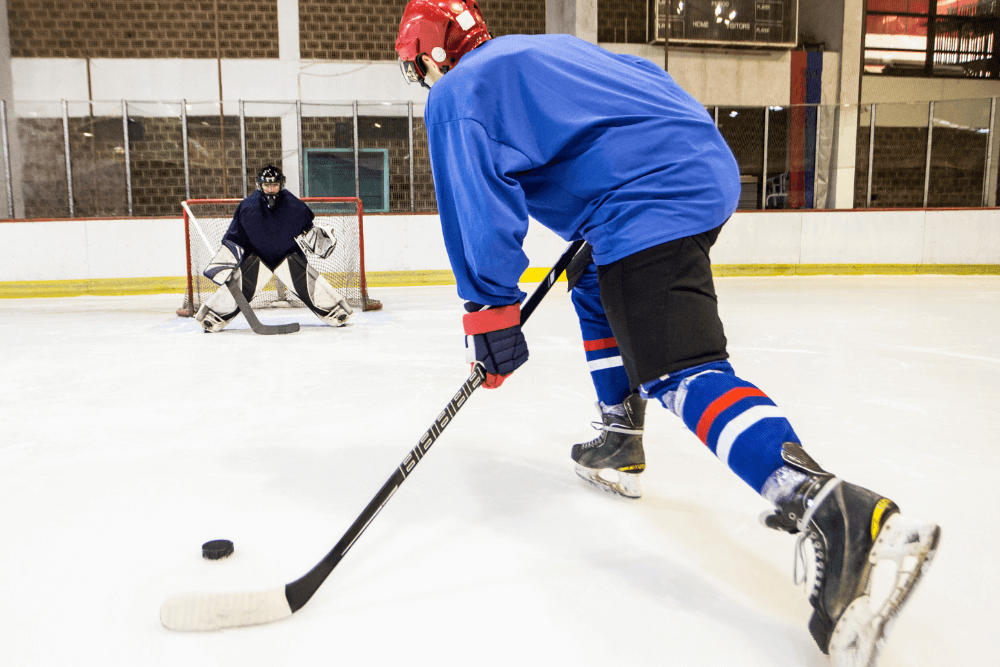