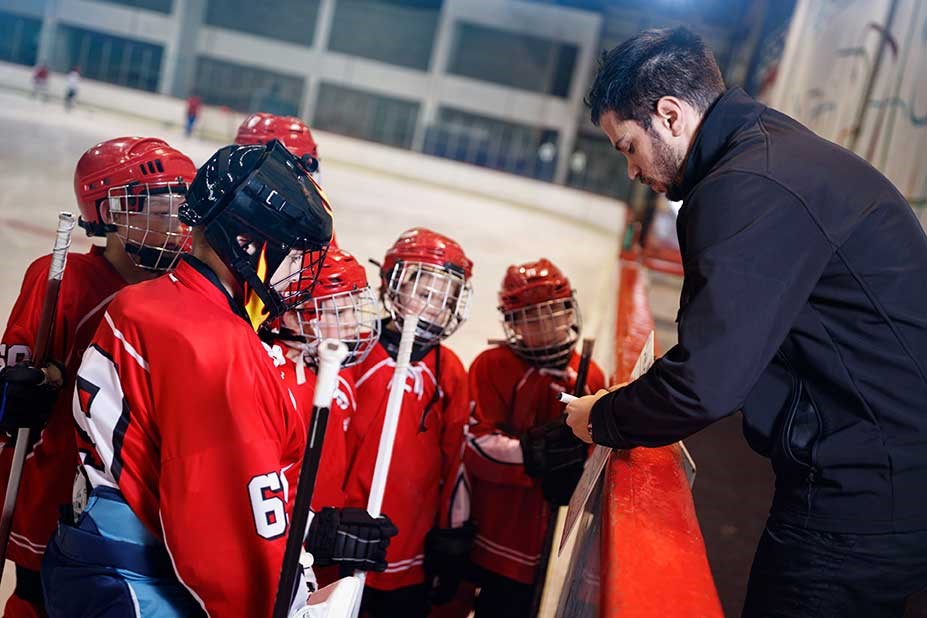 Evaluating hockey talent can be an exciting and fun venture which often leads to entertaining and heated debates with friends over who’s the best player in the league and world etc. That’s certainly not the case though if it’s your job to evaluate and grade players when assisting in the selection of minor hockey teams. This isn’t to suggest it can’t be fun and exiting, but can also be a pressure-filled process that needs to be taken quite seriously. It also has to be done right the first time as there’s no going back once each player has been graded.

It takes a special type of person to recognize talent in young hockey players and this is why evaluations are typically carried out by experienced ex-players, coaches and/or scouts from top-tier hockey leagues around the world. They typically know the game inside out and over the years have developed a unique skill for grading talent. However, not all hockey associations are able to hire outside help since they simply don’t have the budget for it. This leaves them with another option which is to hold internal evaluations which are usually carried out by the players’ coaches and parents. Like most things, there are pros and cons to this solution with the main benefit of course being the cost.

In reality, the cons usually outweigh the good points though. When parents and coaches are asked to grade people they’re close to they are often subconsciously affected by their personal relationship with the players, be it good or bad. This is simply human nature and through no fault of their own they may favour certain individuals over others or have biases against players. In fact, this is the main reason many hockey associations don’t allow parents to evaluate their own children. And even if other parents are doing the evaluating they may be influenced in their scoring by co-workers, social colleagues, friends, other family members or neighbours etc.

In addition, coaches may be swayed during the process by players’ previous performances from earlier seasons. And unfortunately, some hockey associations are often plagued by internal politics and this can negatively influence the outcome of team selections. On the flip side of the coin, an external hockey evaluation company such as hockeyevaluations.com has no emotional attachment to the players involved and utilize their professionalism to grade the players based entirely what they witness on the ice. Nothing more and nothing less.

The experienced team of evaluators at hockeyevaluations.com know exactly what to look for during skills and game sessions to identify the weak areas and strong points of each player’s game. They focus on physical attributes as well as attitude and mental characteristics. It’s a special skill that is developed through the repetition of evaluating and grading players on a continuous basis throughout the year. Our evaluators focus intently on what occurs on the ice without the distractions, influence, and biases of politics or anything else.

The cost of enlisting the aid of a professional hockey evaluation outfit such as hockeyevaluations.com is approximately $60 to $100 per player. The price includes one session of skills with an on-ice instructor along with three game sessions which includes a team of four experienced evaluators in the stands each session. For AA level hockey and higher we offer four game sessions along with the skills session. In addition, each evaluator is equipped with an iPad to enable fast and accurate electronic marking with the results being made available quickly to parents and coaches. If your hockey organization has no choice but to hold internal evaluations it’s highly recommended that the evaluators have little or no connection to the players trying out. This will result in a fair and level playing field for everybody involved. 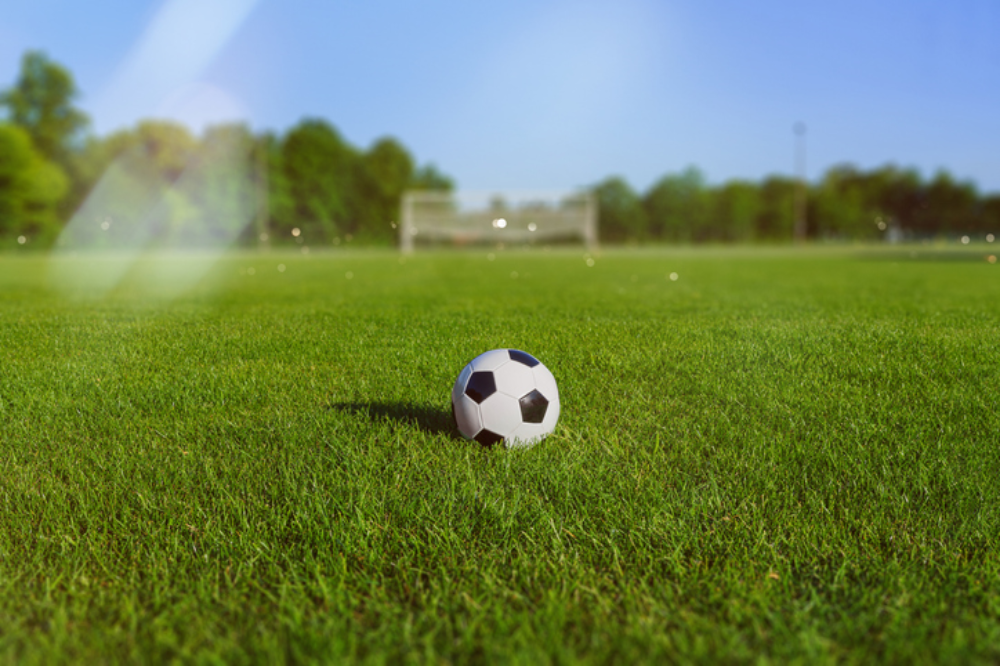 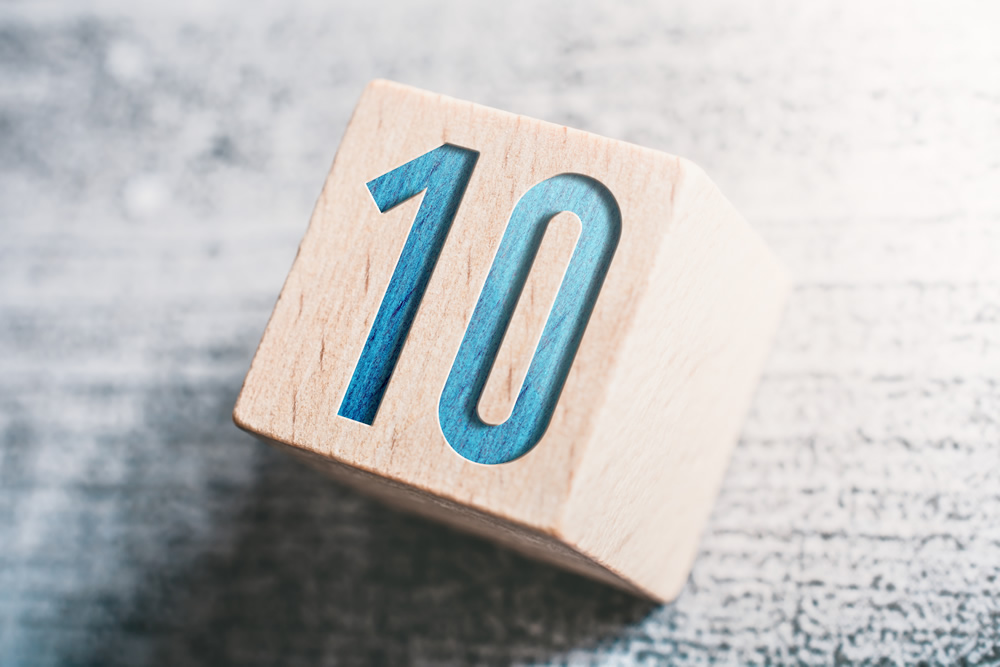 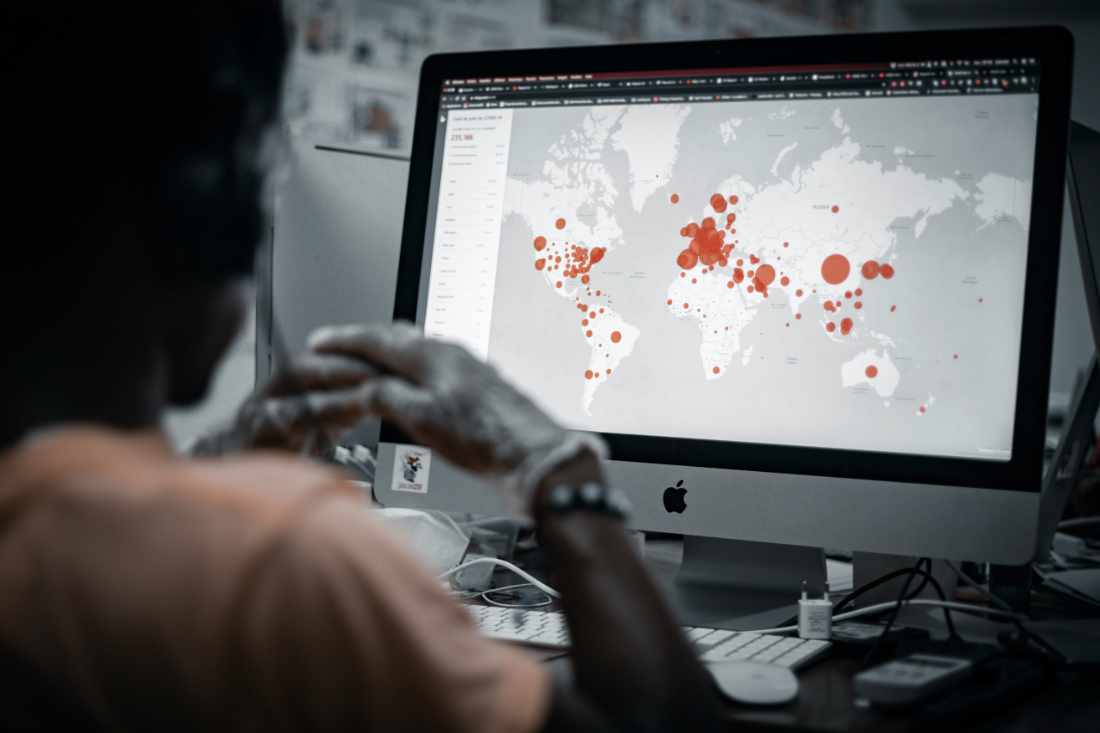 How Has COVID-19 Impacted Sports Evaluations? 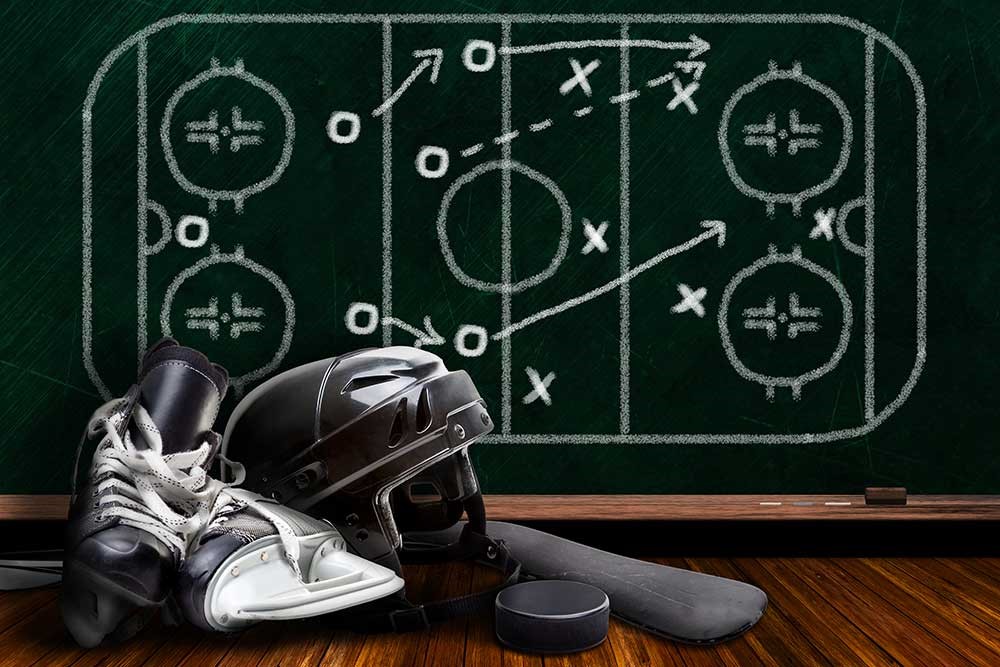